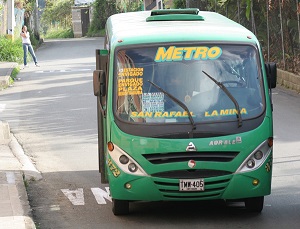 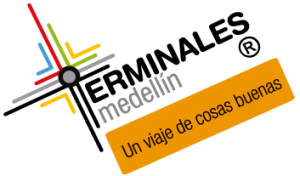 If you are arriving or departing Medellin by bus then there are two main bus terminals - the North and South Terminals. Both terminals have medium-sized malls attached to them and are managed by the same company, Terminales Medellin.

Finding a bus to your next destination is as simple as knowing the name of your destination and physically going to the terminal to buy the respective ticket. There is usually no need to book in advance.

There are plenty of buses in Medellin that can be an effective and even cheaper alternative to taxis or the metro system. There are two different bus systems. The government run, Integrado buses connect with Metro stations and are usually green. The rest are private buses that come in all sorts of shapes and sizes.

The fare to jump on a private bus is usually between $2,000 - 2,400 COP (about $0.70 USD) and the price is always listed on the front windscreen. To hail a bus, you simply need to stick your hand out the same way as getting a taxi’s attention. In busier areas, buses may only stop at certain known points. To pay, just hand the driver the fare, preferably in coins or small notes, once you board. You won’t make any friends giving the driver a 50,000 COP note. Most buses have a red button near the doors to alert the driver that you want to stop. Again, the major destinations are usually listed in the lower left hand corner of the buses windshield.

If you know you need to take a bus from the metro you can buy a ticket called "integrado". This is your Metro ticket with a Metro bus included for 200 COP extra. A fraction of the cost of the bus ticket by itself. For example there is a Metro bus that goes up the hill from the Poblado Metro Station up Calle 10 and past Parque Lleras, perfect if up you're tired of walking up that hill.

How to know what bus to get? Annoyingly there are no well documented websites or maps with bus routes that cover the whole of Medellin. However most of the buses have the prominent destinations listed on their front windscreen. If you need to go somewhere it's best to do what the locals do, ask someone, or ask a passing bus driver. This is where it helps to speak some Spanish. There is one bus website which seems to have been created by a foreigner, probably fed up with trying to manage the bus system. The only limitation is that it only covers Medellin and not Envigado to the South and hasnot been updated for a while.

Be warned that most drivers are in a permanent rush and won’t wait for you to sit down before taking off. The seats on the back row have the most legroom, but, be aware, the bus usually doesn’t have the best suspension - you might find yourself being thrown up and down.

It’s very common in Colombia to see vendors selling chocolates, people raising money for charity or guys rapping and or singing for spare change, it’s all part of the fun of catching buses. Anything is appreciated - don’t be embarrassed to give them your spare coins in your pocket. It probably means little to you but a great deal to them. 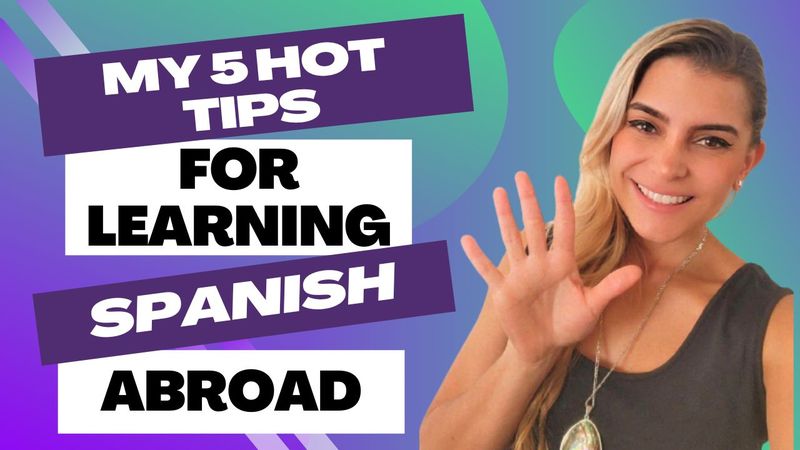 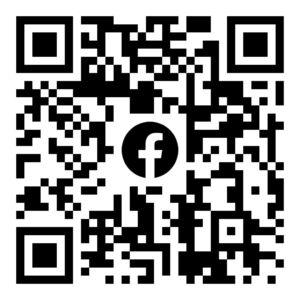